Early-season storms one indicator of active Atlantic hurricane season ahead 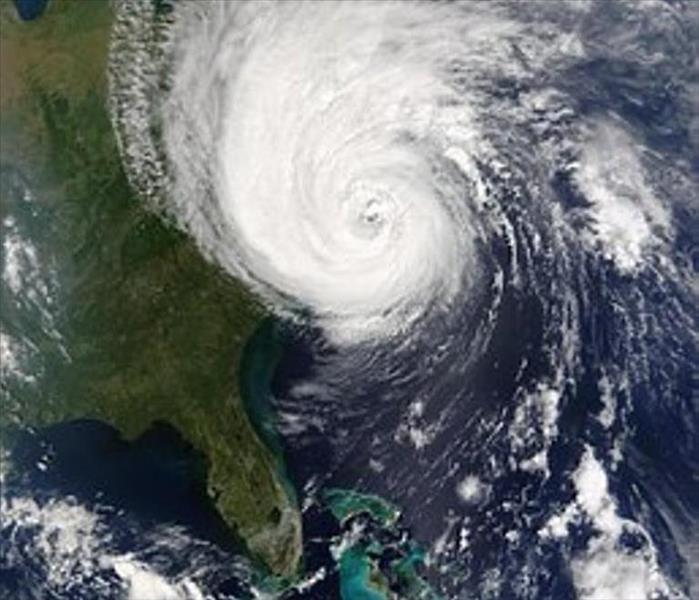 Satellite picture of a hurricane in the Atlantic

Today NOAA issued the scheduled update for its 2017 hurricane season outlook. Forecasters are now predicting a higher likelihood of an above-normal season, and they increased the predicted number of named storms and major hurricanes. The season has the potential to be extremely active, and could be the most active since 2010.

“We’re now entering the peak of the season when the bulk of the storms usually form,” said Gerry Bell, Ph.D., lead seasonal hurricane forecaster at NOAA’s Climate Prediction Center. “The wind and air patterns in the area of the tropical Atlantic and Caribbean where many storms develop are very conducive to an above-normal season. This is in part because the chance of an El Nino forming, which tends to prevent storms from strengthening, has dropped significantly from May.”

Bell noted other factors that point to an above-normal season include warmer waters across the tropical Atlantic than models previously predicted and higher predicted activity from available models.

In just the first nine weeks of this season there have been six named storms, which is half the number of storms during an average six-month season and double the number of storms that would typically form by early August. An average Atlantic hurricane season, which runs from June 1-November 30, produces 12 named storms, of which six become hurricanes, including three major hurricanes.

“Today’s updated outlook underscores the need for everyone to know their true vulnerabilities to storms and storm surge,” said FEMA Administrator Brock Long. “As we enter the height of hurricane season, it’s important for everyone to know who issues evacuation orders in their community, heed the warnings, update their insurance and have a preparedness plan.”

The updated outlook is based on the current and evolving atmospheric and oceanic conditions, the most recent model predictions, and pre-and early-season storm activity. The numbers announced today include the season activity to-date. The Atlantic basin has seen six named storms (Arlene in April; Bret and Cindy in June; Don and Emily in July; and Franklin in August). Two of these storms, Cindy and Emily, struck the United States. Cindy made landfall on June 22 at the Louisiana-Texas border and caused heavy rain, inland flooding and multiple tornado outbreaks. Emily made landfall on July 31 in Anna Maria Island, Florida. Franklin is predicted to make landfall in Mexico overnight as a hurricane.

As we move into the peak of hurricane season, when hurricanes are most frequent and at their strongest, NOAA urges coastal residents to make sure they have their hurricane preparedness plans in place and to monitor the latest forecasts.